Pescetarian diet is the best to lower Stroke and heart disease 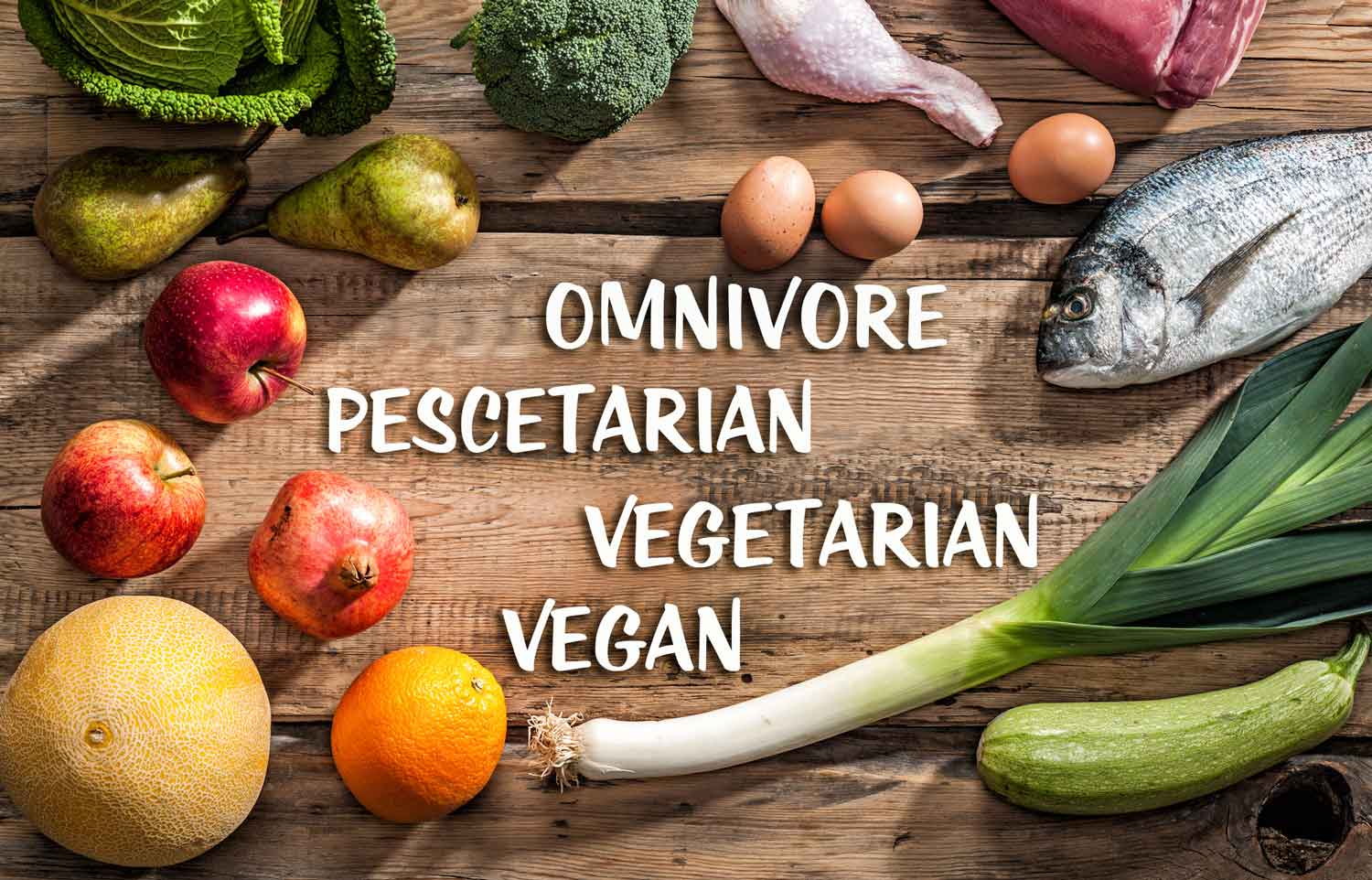 This is not the title of a new study on stroke and heart disease but one of the conclusions of a group of researcher conducted by Tammy Tong that made the front page of all major newspapers* (Time, BBC, CNN, The Gardian… ) early September and of which you have probably heard about under headings like: “Vegans and vegetarians may have higher stroke risk” – BBC.

Of course, opposing meat eaters to vegetarians is much more catchy than talking about pescetarians* (about what?).

And yet, for nutritionist like me, the most important information that has revealed this study is that pescetarians are less likely to have stroke and heart disease than vegetarians and meat eaters.

LET’S GO BACK TO THE STUDY

Which makes this study more interesting than others conducted on the same subject is the important number of people the research looked at (48,188 U.K. adults) and the duration of the data collected (over a period of 18 years).

The participants were divided into three groups; meat eaters, pescetarians and vegetarians (including vegans).

The results showed that vegetarians were about 20% more likely to have had a stroke than meat eaters. However, “After adjusting for sociodemographic and lifestyle confounders, fish eaters and vegetarians had 13% and 22% lower rates of ischaemic heart disease than meat eaters, respectively.”

The researchers said: “We observed lower rates of ischaemic heart disease in fish eaters and vegetarians than in meat eaters, which appears to be at least partly due to lower body mass index and lower rates of high blood pressure, high blood cholesterol, diabetes associated with these diets.”

They said further investigation was needed to determine the reason why the vegetarians (and vegans) are about 20% more likely to have had a stroke, adding: “Vegetarians and vegans (in the study) have lower circulating levels of several nutrients (eg, vitamin B12, vitamin D, essential amino acids, and long chain n-3 polyunsaturated fatty acids), and differences in some of these nutritional factors could contribute to the observed associations.”

It’s not a coincidence that Mediterranean and Okinawa diet (rich in fish and seafood) are the ones that have been promoted for years now by all the medical and nutritionist organizations to lower the risk of cardio-vascular disease (CVD – the first cause of death by non-infectious disease in the world).

And even though we still do not know what the exact causes of CVD are, this study is one of many that confirms that a balanced diet will reduce the risk of heart attack and stroke.

Despite the ease of access to information via Internet, the large number of articles, websites and the different trends spread on Social Medias by influencers and bloggers, make it very difficult to know what the true about health is.

However, what studies tend to show one after the other is that: health is not about Paleo diet, not about being vegan, vegetarian or whatever, but it’s all about balance.

Here are some recommendations extract from the world Health Organization guideline to help you rebalance your meals.

On top of these recommendations I will add one more but not the less: exercise at least 3 times a week!

Pescetarianism or pescatarianism is the practice of adhering to a diet that incorporates seafood as the only source of meat in an otherwise vegetarian diet. Most pescetarians are ovo-lacto vegetarians who eat seafood along with dairy products and eggs, often colloquially defined as “fish but no other meat”.

An omnivorous diet is a type of diet wherein the organism derives energy and nutrients by feeding on both animals and plants. In fact, the diet includes a wider range of food sources, such as fungi, algae, and certain microorganisms. Organisms that thrive on an omnivorous diet are called omnivores.

Vegetarianism is the practice of abstaining from the consumption of meat (red meat, poultry, seafood, and the flesh of any other animal), and may also include abstention from by-products of animals processed for food.

Veganism is a type of vegetarian diet that excludes meat, fish, eggs, dairy products, honey and all other animal-derived ingredients.

The gym studio is getting all Christmassy 🌟🎅

We're reopening in Monday 💪🏽😊 Are you rea 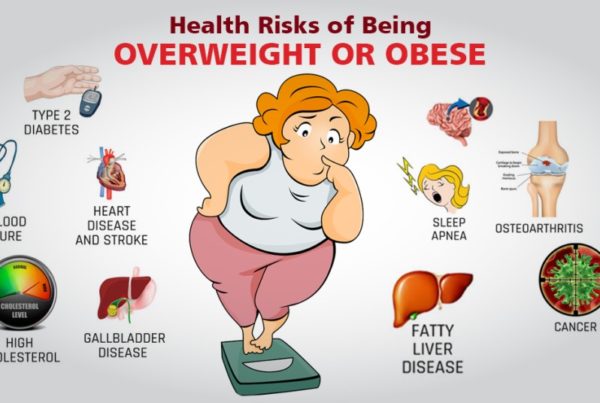 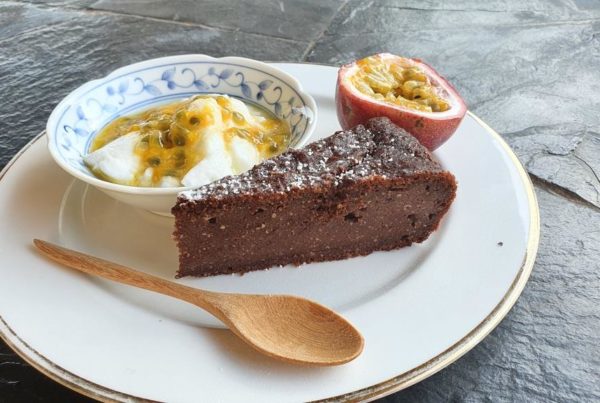 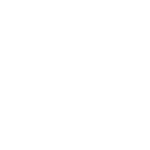